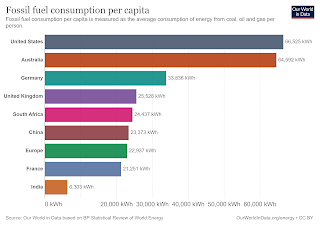 The Report, a film about the 2009-2014 U.S. Senate investigation of the CIA torture program, reveals insights into how accountability for these crimes against humanity was thwarted by the Department of Justice under Obama.

With the delta variant of COVID-19 sweeping across the country, health officers are asking everyone to mask up for shopping, due to unvaccinated people not wearing masks as required by law. So, to overcome the behavioral health problem caused by unvaccinated people, the rest of us are being asked to mask up.

97% of those being hospitalized by the highly contagious delta variant are unvaccinated people.

It has been a nice month for camping, reunions and vacations, as well as seeing smiles for the first time in a year. Unfortunately, due to misinformation on the internet, outbreaks of the COVID-19 delta variant are causing steep increases in infections and hospitalizations among the unvaccinated.

The June heat wave in Washington and British Columbia wiped out large numbers of mollusks exposed by low tide at mid day. Mussels, oysters and clams literally cooked in their shells on the beach.

Personal fireworks are prohibited in some West Coast counties, and after the 2020 wildfire season, all counties should reconsider allowing fireworks stands. After the record-breaking heat wave of late June, public safety officials at the state level need to intervene where counties are reluctant to act.

The DeYoung Red Diamond on display at the Smithsonian Museum was purchased by Sydney DeYoung at a flea market as a garnet hat pin, and later discovered to be a rare diamond. After his death, the $5million gem was received by the Smithsonian Institution via regular mail in an uninsured ordinary box.